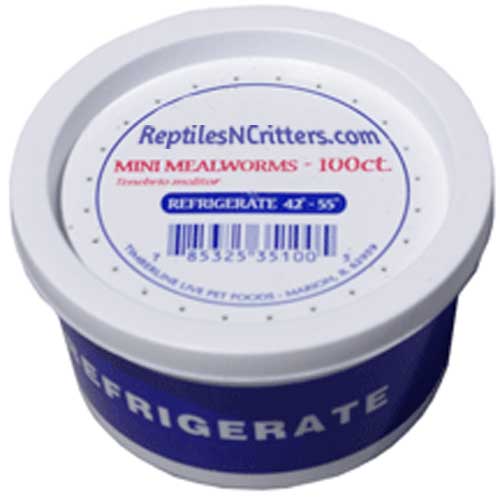 I love my white tree frog, she is awsome!