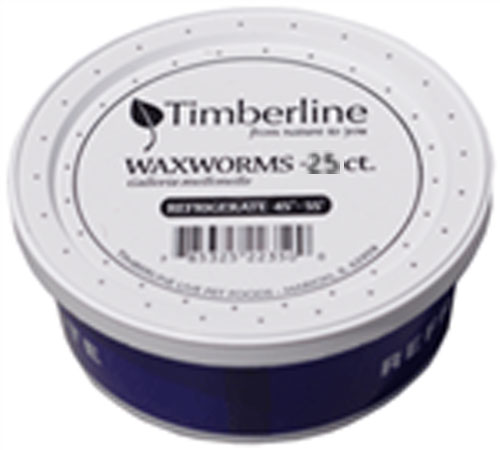 Ordered one Herald Snake from here. She came perfectly packaged and healthy, no signs of any illess, and super friendly! Really sweet and beautiful snake. Thank you guys!