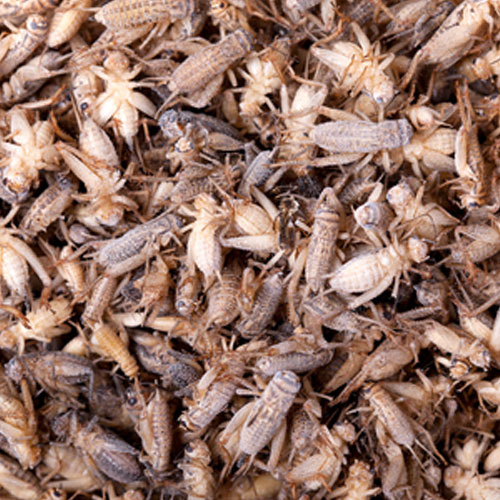 I received an overnight shipment, very fast and curtious. Has been eating a lot, pretty active and sleeps quite often. I'm just observing to make sure he is ok. So far so good and I thank Reptiles-N-Critters.com for everything. Happy Pet Keeping, Daniel

i was so excited to receive my ornate tortoises.they came healthy and bright eye w no harm shipping them in 15 degree temps. do not be afraid to order in these temps. i am so happy and satisfied w my order. even w writing they did communicated on the weekend which totally impressed me., thanks so much for my ornates. deborah