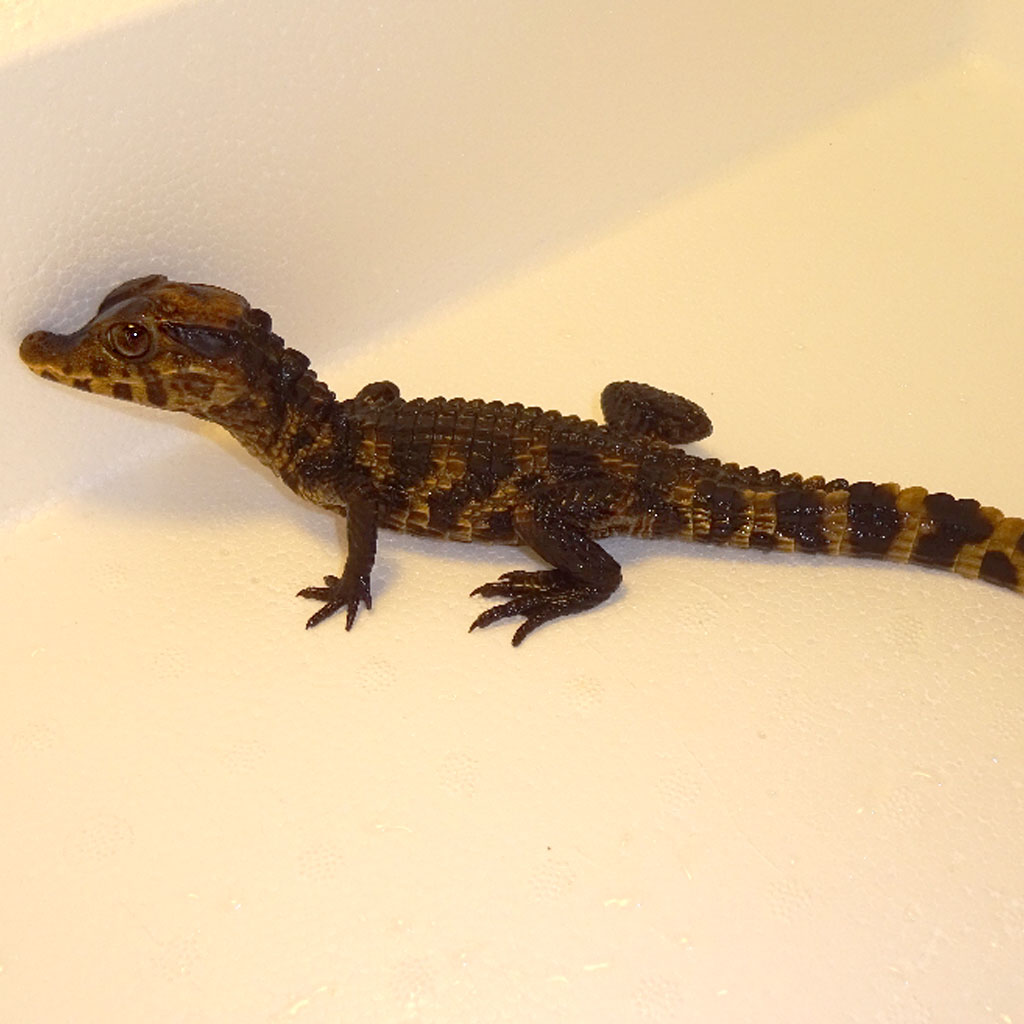 Dwarf caimans are the perfect pet for those who want to add excitement to their lives. These fascinating creatures can grow up to six feet long, making them one of the largest reptiles in the world. But don't let their size fool you; these caimans are gentle giants that make great pets. Dwarf caimans are native to South America, where they live in rivers and swamps. They are excellent swimmers and can even hold their breath for up to an hour at a time! In the wild, they mostly eat fish, but they will also eat chicken, beef, and other meats in captivity.