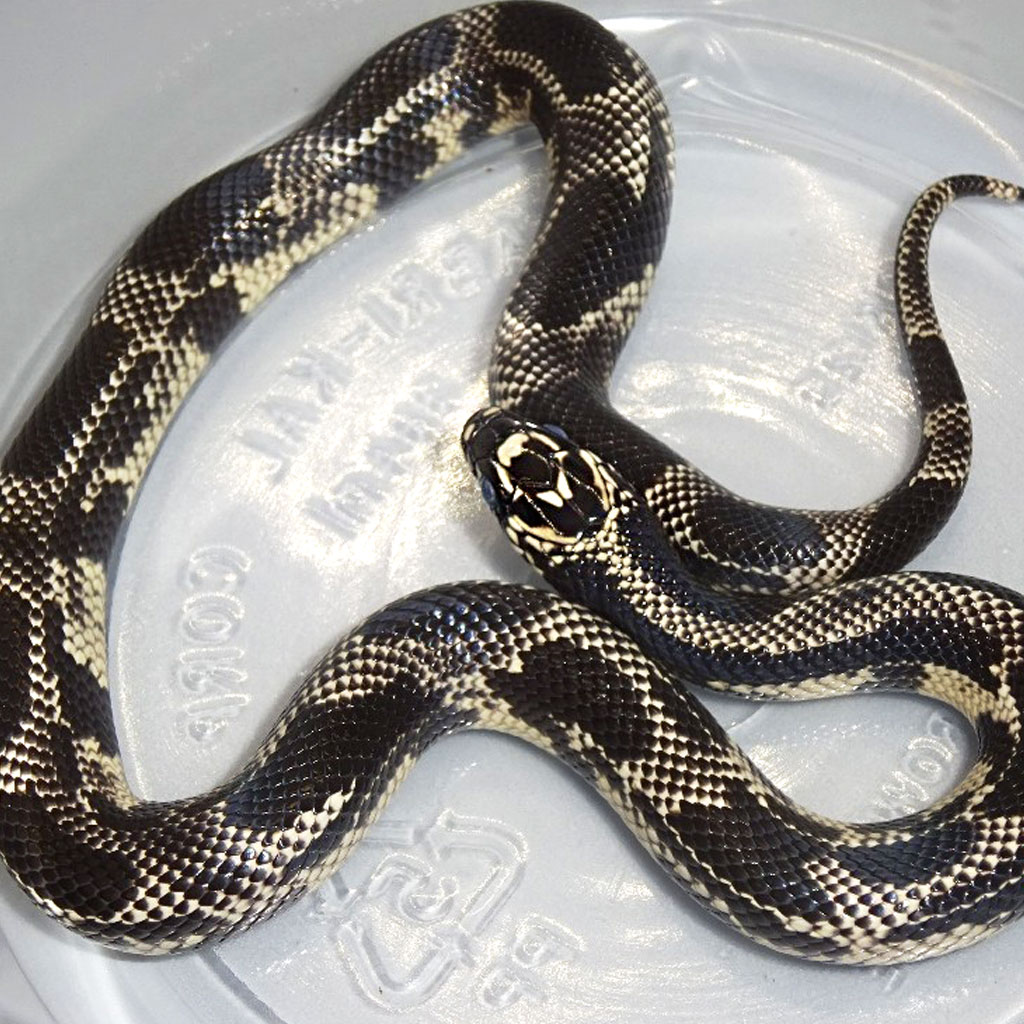 recieved healthy Arizona Blonde juvenile female she is a beautiful specimen with a big appetite. thank you Reptiles N Critters!