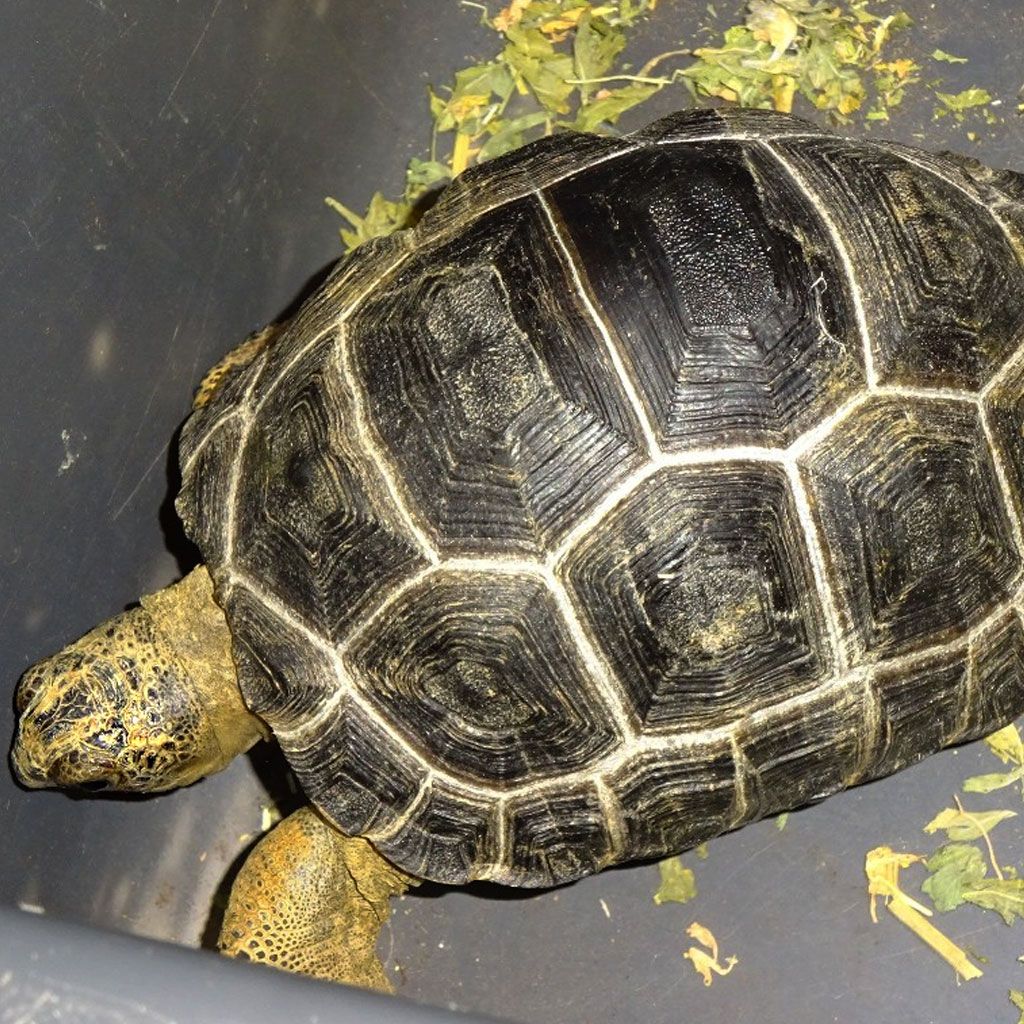 I ordered an adult female black and white tagu yesterday july 26, 2017 and she just arrived less than 24 hours of the order! Im so excited! Shes so beautiful!!!! I cant thank you enough. Im now ordering scorpions on monday :) my new favorite site!!!!

We got two red eye tree frogs Love them they r sooo awsome! My girls are so excited they have something very unique.