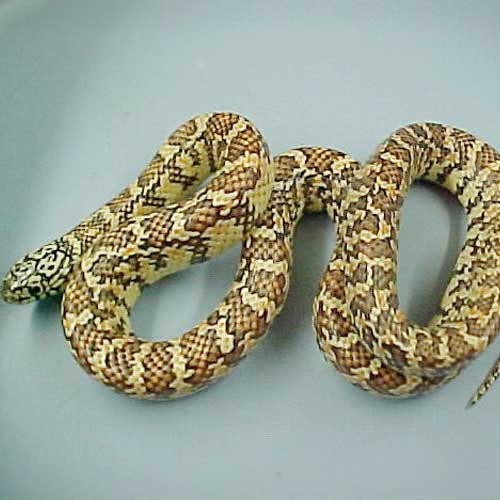 I could not be more pleased with my order.I will definitely order again from reptilesncritters.com.

This website has the best customer service I have ever had the pleasure to experience. He did not once lose his temper with me and stuck with me until the (not so much of a problem after all) was cleared. If you have a question, do not hesitate to ask this site, they will be helpful and you will not be treated unfairly.