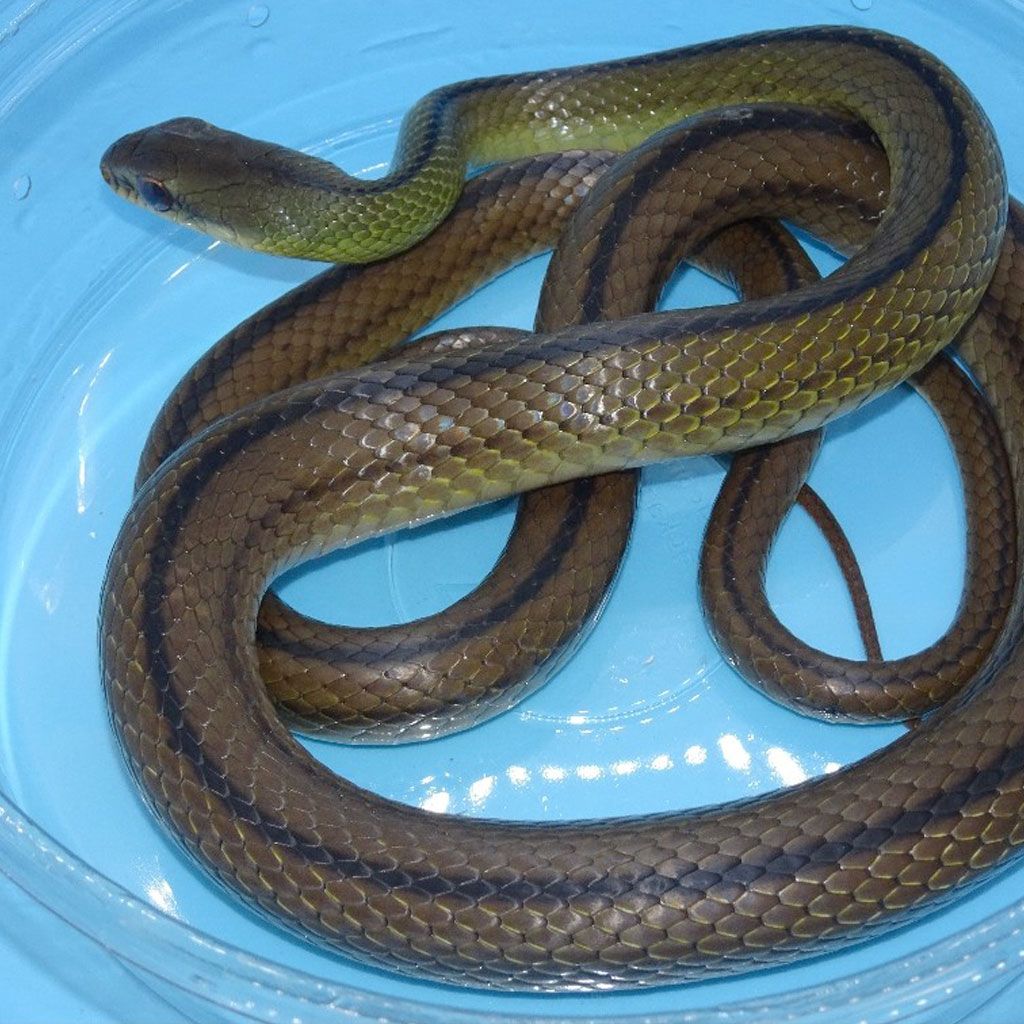 Robert, I want to thank you soo much. I got my frogs and they are very cool, full of personality and very active already. Although nothing seemed to go right, you were very helpful every step of the way, and i am a very happy customer now that i got my