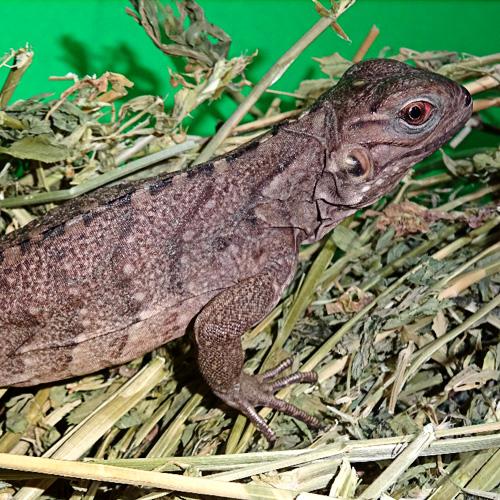 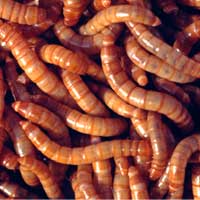 I received my amazon tree boa today, a lot more than I expected. Which is great. Not to happy after all the shipping though, but I appreciate everything and just wanted to let you guys know you did a great job