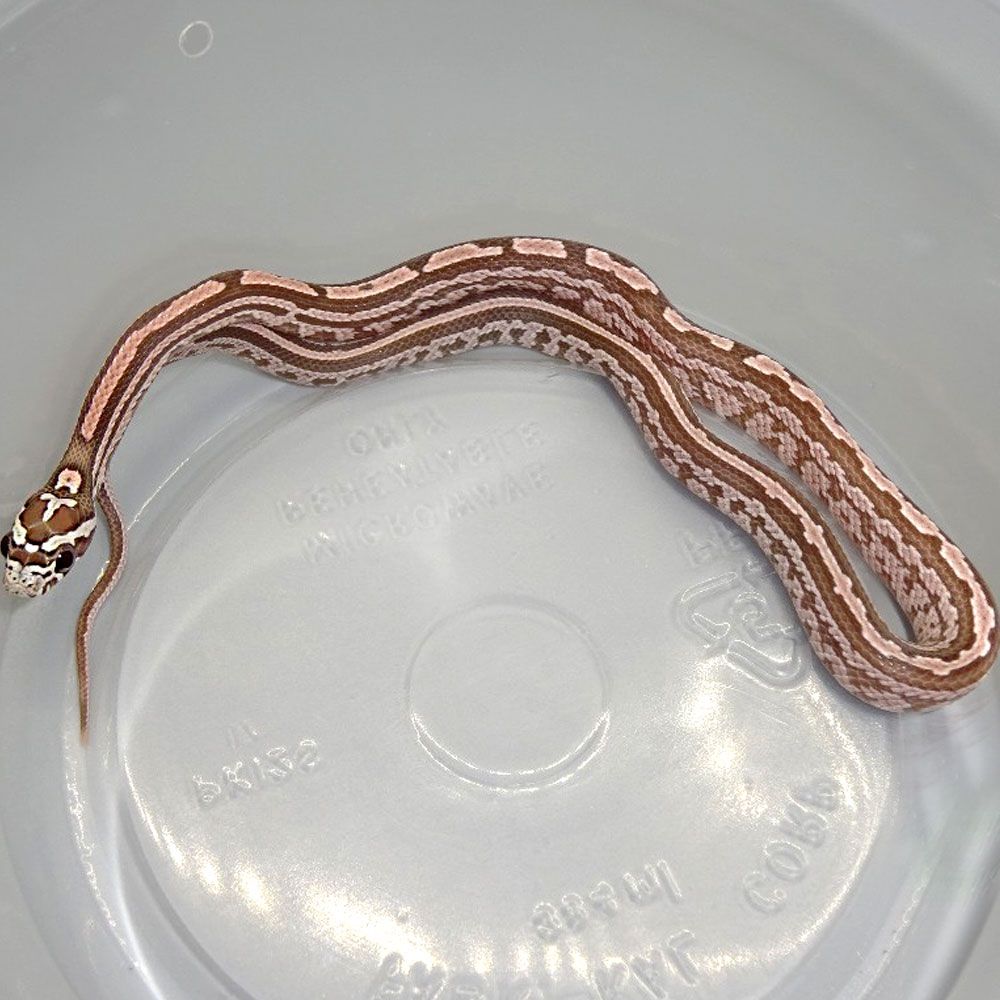 My Vinegaroon came in the mail quickly and perfectly healthy and I love her! Robert Crespo was quick to help with any issues, and I really appreciate his service. Thank you guys!