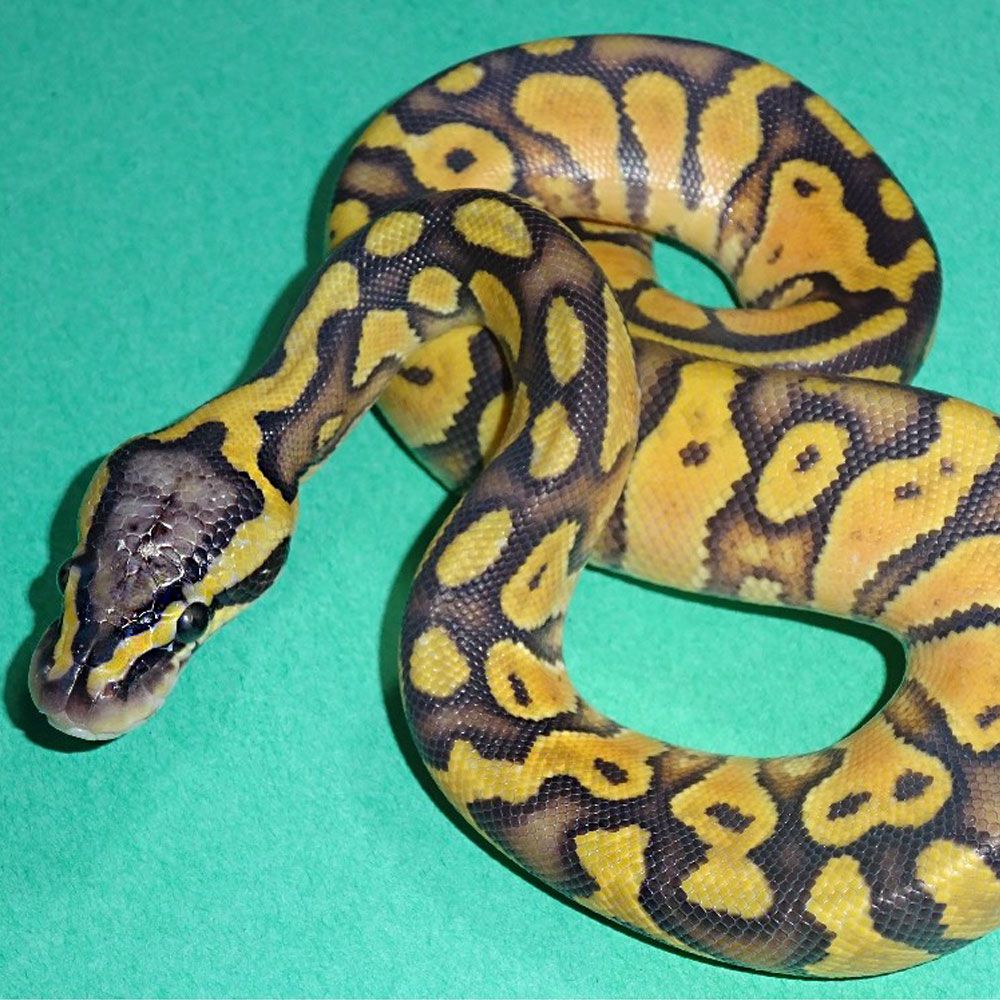 I could not be more pleased with my order.I will definitely order again from reptilesncritters.com.

I love my white tree frog, she is awsome!