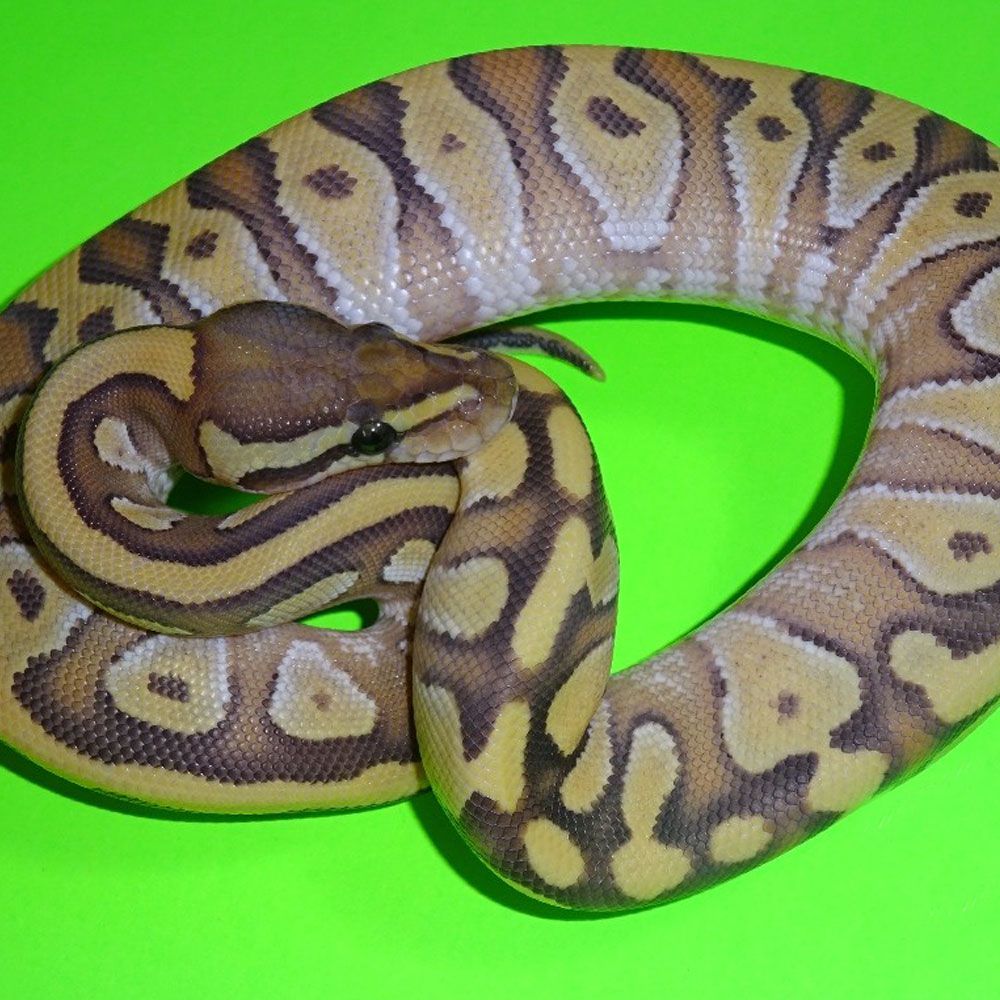 Thank you. I am a first time buyer and i was very impressed with the fast delivery. I was concerned i would miss it since I work late. but it was here early in the morning. the burrowing scorpion is doing well.. I am gonna get a male and maybe get some babies? thanks again.. def a return customer.