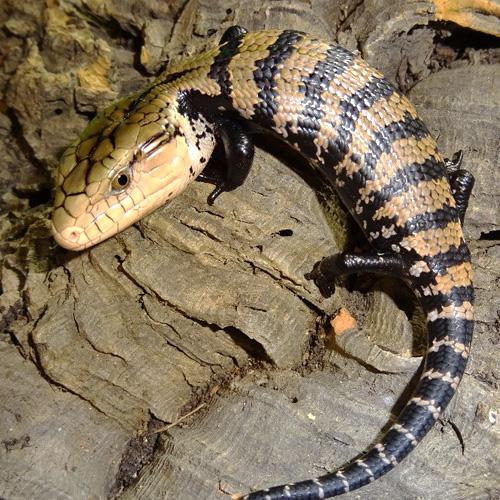 Reptiles N Critters had just what I was looking for, an anery magdalena plains rosy boa after searching for months everywhere else. (S)he arrived beautiful and healthy, and right on time. Great customer service, very responsive and quality animals! Thank you!