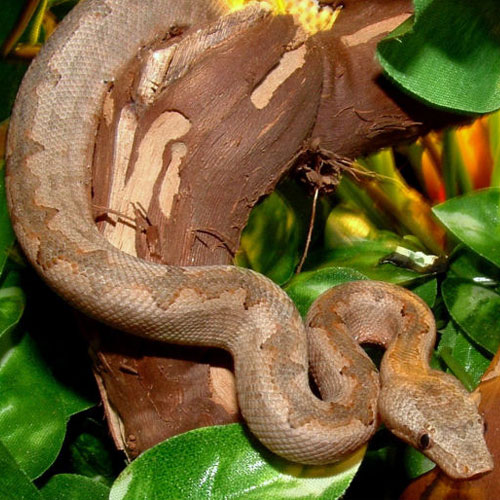 I am just so impressed on how i recieved my baby green iguana so healthy and active. He has a beautiful green color and i just adore him and cherish him and i always will forever. i have owned a lot of reptiles in my life and i have never been so impressed at an reptile like this one. i give this breeding facility five stars and i can't wait for my next purchase!