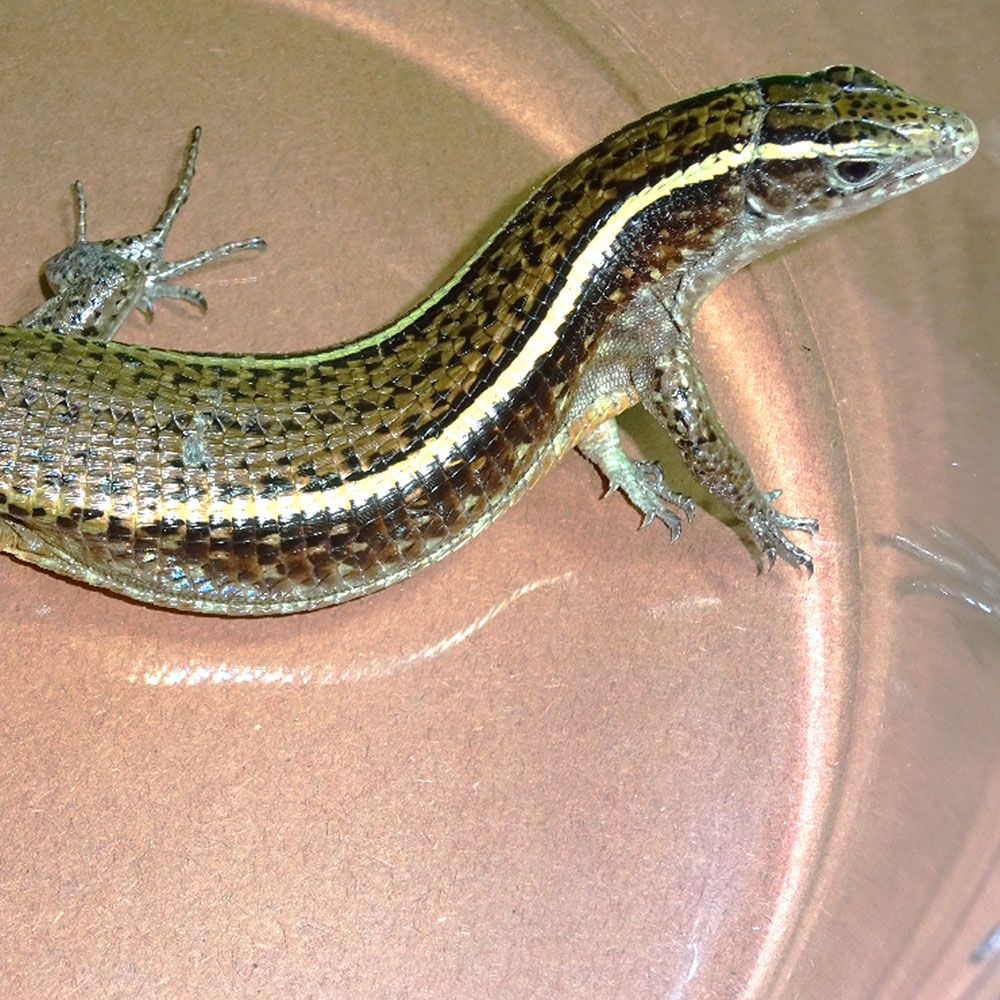 Are you looking for a new pet unlike anything you've ever seen before? Then check out the Madagascan plated lizard! This fantastic creature will amaze your friends and family with its unique look. With its bright green scales and black markings, it's sure to turn heads wherever you go. So if you're looking for an unconventional pet that will stand out from the crowd, the Madagascan plated lizard is perfect for you! And don't worry, this lizard is perfectly harmless - so you can rest assured that your kids will be safe around it.

I received my amazon tree boa today, a lot more than I expected. Which is great. Not to happy after all the shipping though, but I appreciate everything and just wanted to let you guys know you did a great job