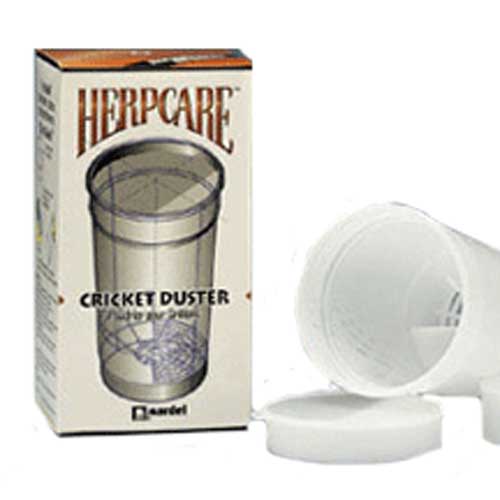 This is a great product that allows you to dust your crickets with multivitamin or calcium powders while recycling any unused powder.

This is a great product that allows you to dust your crickets with multivitamin or calcium powders while recycling any unused powder.