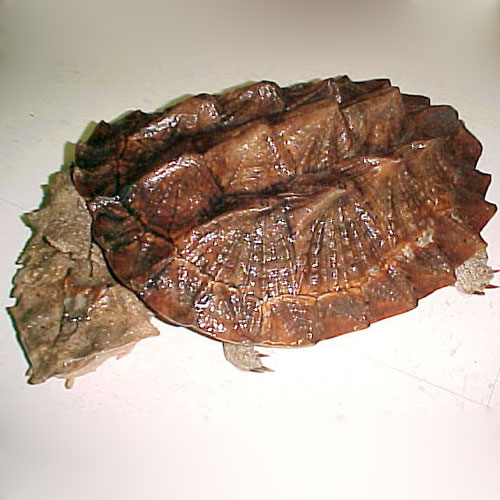 We are currently working on this care sheet.
If you have any experience with this species, please contact us with details. 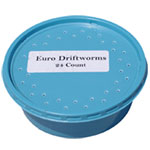 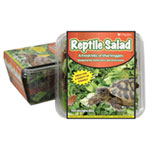 We just bought a baby Apricot Pueblan Milk Snake - Delivered right on time! Healthy, Beautiful and it looks well taken care of. Can't wait to get to know the little guy (or girl haha).