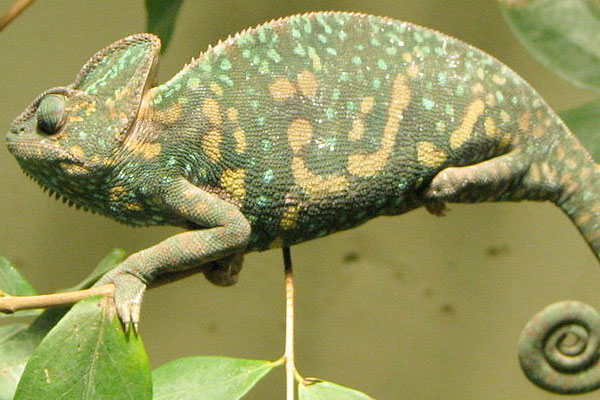 Thanks for the great pet and info. My Texas Barred Salamander is easy to care for and is really fun to watch. What a personality he has! Feeding time is really enjoyabe for the both of us. He's a hoot! Pretty cool when he comes out as soon as I get home from work and just stares at what's going on around him. To show personality when I reach for the crickets is just plain crazy. Thanks again