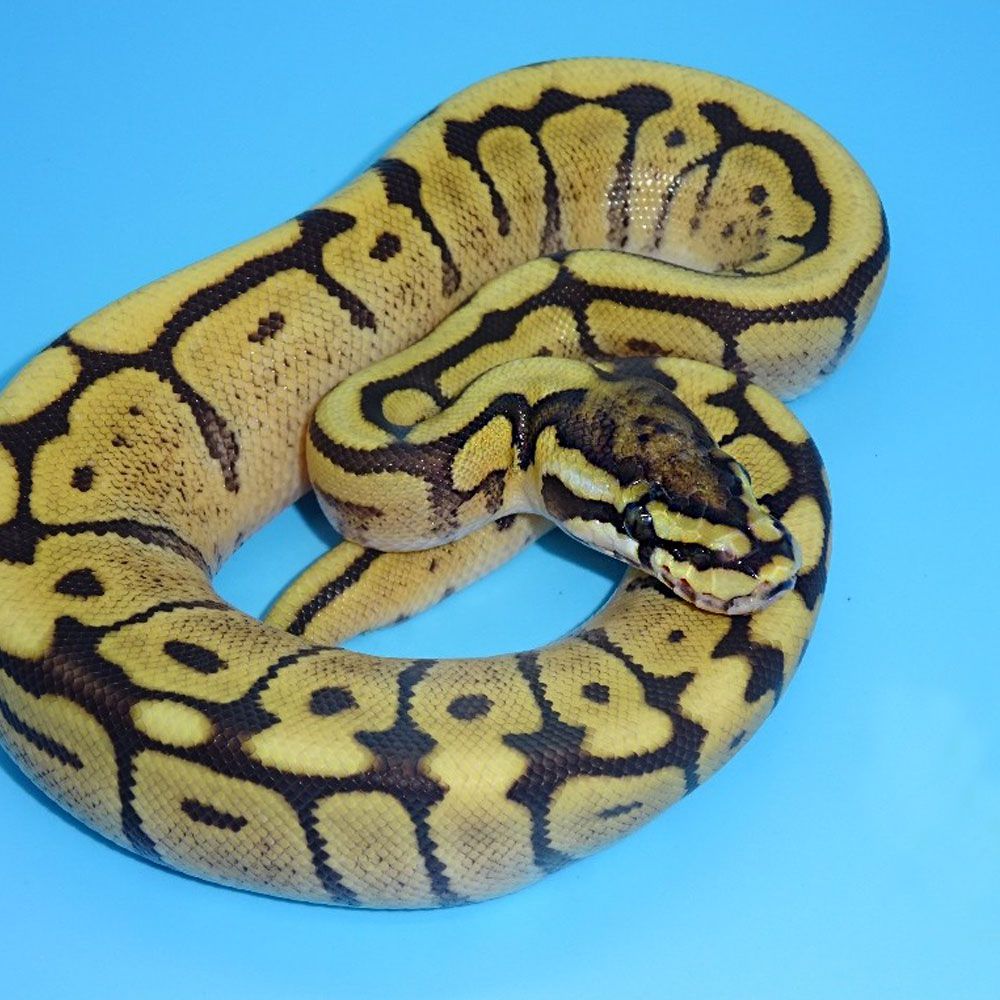 I received my healthy albino checkered garter snake in the mail with no blemishes. He is amazingly easy to hold and has never been aggressive or shown any signs of nervousness. He did have mites, but otherwise he is very nice and beautiful snake. Thank you Robert!