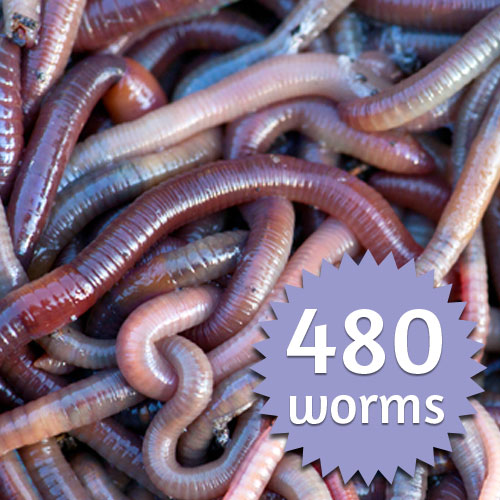 Nightcrawlers, or more commonly called earthworms, are are great food source for turtles and amphibians.

Nightcrawlers, or more commonly called earthworms, are are great food source for turtles and amphibians.

I want to say thank you! Love the Florida king snake you sent me! She is very healthy, and beautiful coloring! Nice doing business with you! Again thank you!