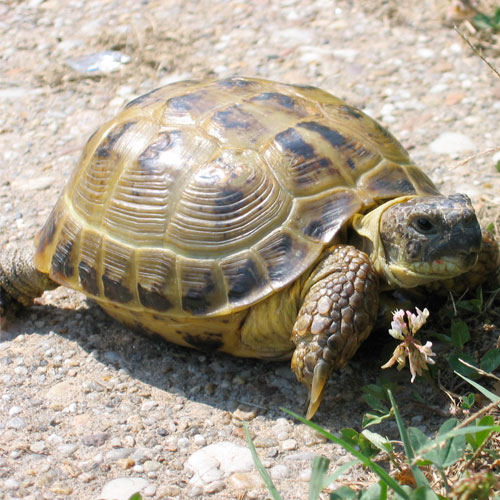 I wanted to take the time to personally thank you for my new additions. I ordered 2 Haplopelma Minax. Unfortunately Fed Ex had an issue with the overnight shipment and the T's spent an extra day in the mail! I recieved constant communication with the owner throughout the whole ordeal. Phone calls and emails. The specimens are GORGEOUS and angry as ever. I will definitely order from here again! THANK YOU!