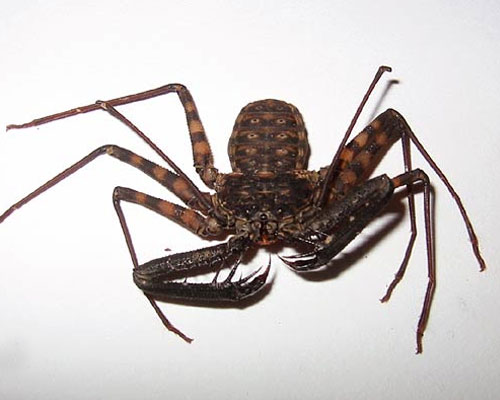 The Tanzanian Giant Tailless Whipscorpion is a truly unique arachnid species! Despite either of its names, it is not a scorpion or a spider. Unlike true scorpions, the tailless whip scorpion does not have a tail. 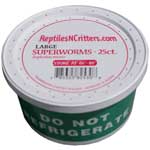 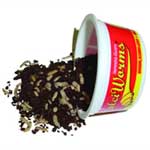 I purchased a pair of fire bellied newts and they arrived the next day healthy and well fed . The shipping package couldn't have been crafted better. In every category 5 stars all the way!! Thank you.

I revived my toads today that I ordered from Reptiles n Critters. This was my first time buying a live animal off the Internet and being shipped to my house. So my biggest fear was I was going to open the box and them be dead. But when I got my pakage at 9:50am the box was carefully taped and when I opened it my little toads where boxed up with care and was so happy to see them alive and ready to get out. As soon as I opened the lid to the second container my toad jumped right out :) they are happy and healthy and that's all I care about for my animals. Very happy with Reptiles n Critters :) thanks so much.