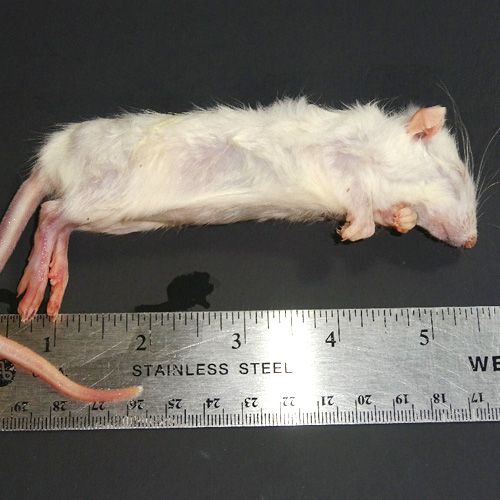 Couldn't get what i wanted but did get my money back, very trust worthy, will do busy when they have what I want.