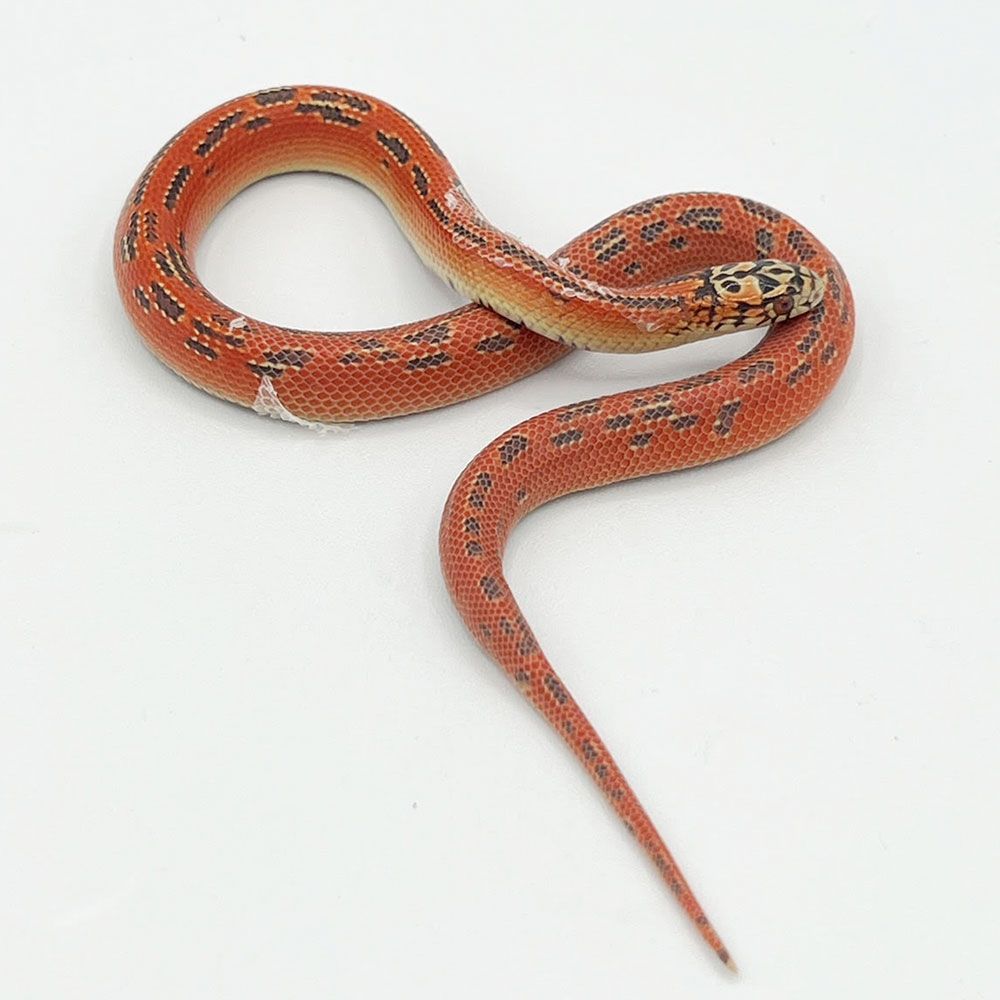 Introducing the newest, most beautiful addition to your snake collection - the Ultra Mosaic Hypo High Red Florida King Snake! This stunning reptile is native to the forests of Florida, known for its vibrant colors and mesmerizing patterns. The Hypo High Red Florida King Snake is a work of art, with its lush red scales and intricate mosaic designs. But this snake is more than just a pretty face - it is also highly intelligent and docile, making it the perfect pet for snake lovers of all ages.

I ordered 2 berber skinks on Tuesday and recieved them Wednesday morning they are beautiful and healthy looking im very pleased with this company thanks very much!