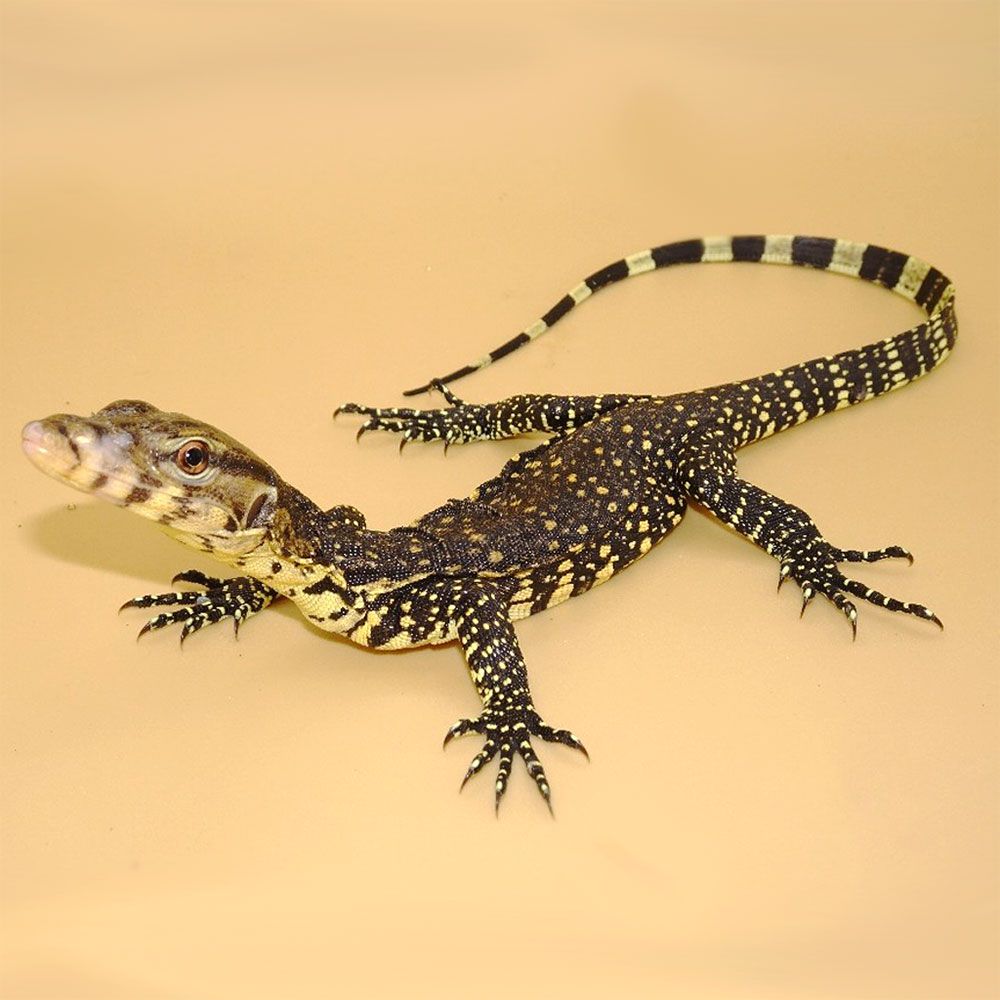 Are you looking for something unique and exciting? Check out our Sumatran water monitor babies! These amazing creatures can be found in the wild in the mangrove swamps of Southeast Asian countries like Sri Lanka, Malaysia, Indonesia, and India. Water monitors are known to be excellent swimmers and climbers, so they make for great pets that will keep you entertained for hours on end. They are also very intelligent animals and can be trained to do tricks or even simple commands. If you're looking for a new pet that will stand out from the rest, then a Sumatran water monitor is the perfect choice for you!

I purchased a pair of fire bellied newts and they arrived the next day healthy and well fed . The shipping package couldn't have been crafted better. In every category 5 stars all the way!! Thank you.